On July 16, 2020, all the employees of the Superb Tent gathered for a 7th anniversary celebration!

The event kicked off officially in anticipation of everyone . 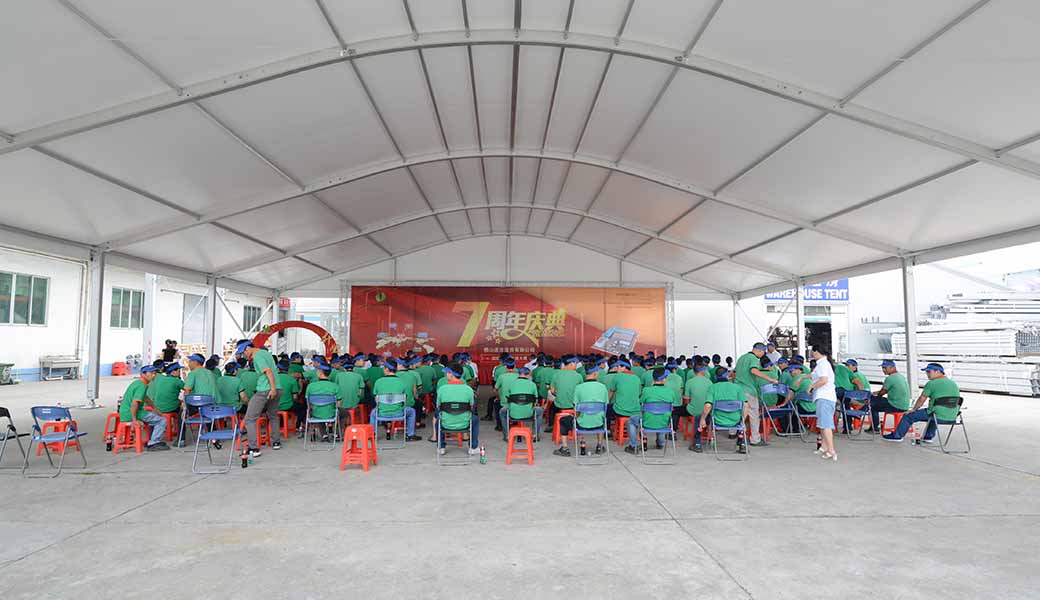 The host announced “Congratulations on the 7th anniversary of Superb Tent”, which instantly ignited the passion of everyone on the scene. 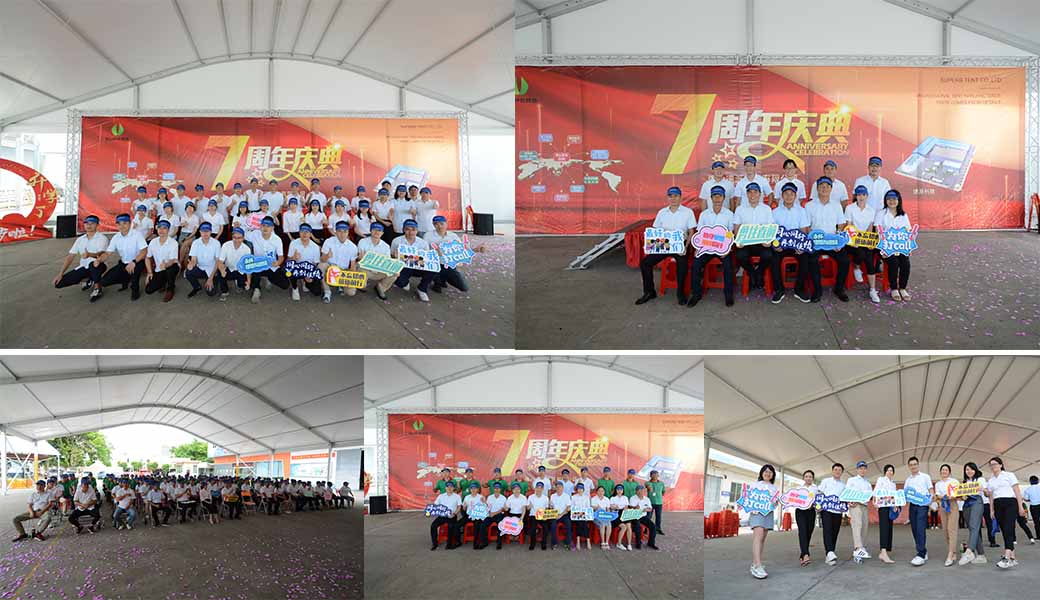 The large-scale anniversary celebration of “Exciting Essence and Governing the Great Exhibition” has ended successfully.

But the foot of Superb Tent staff  will not stop here.

Our eyes are always moving forward, chasing the next seven years, ten years, one hundred years… 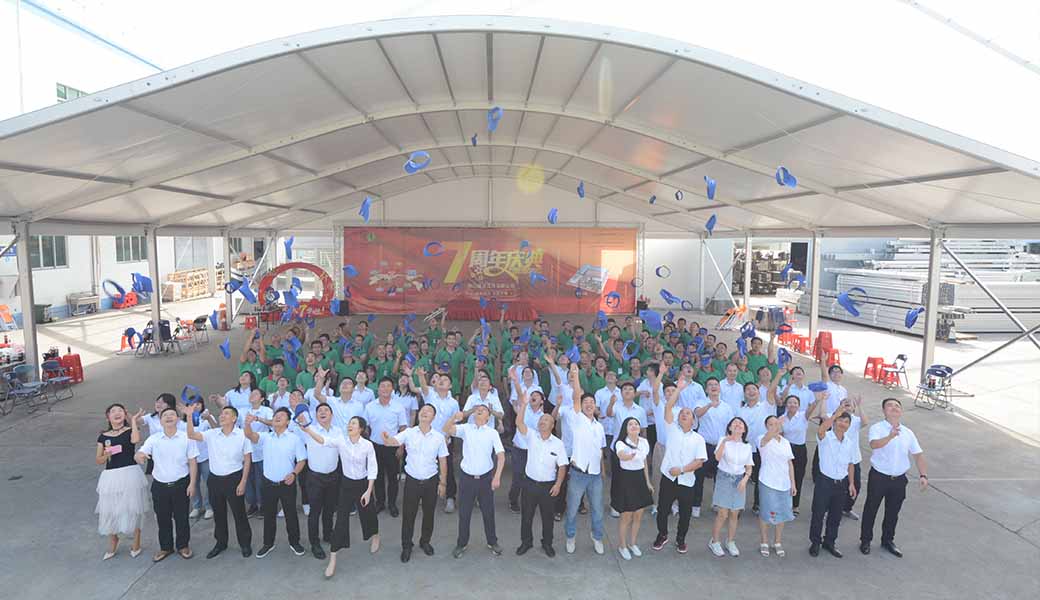 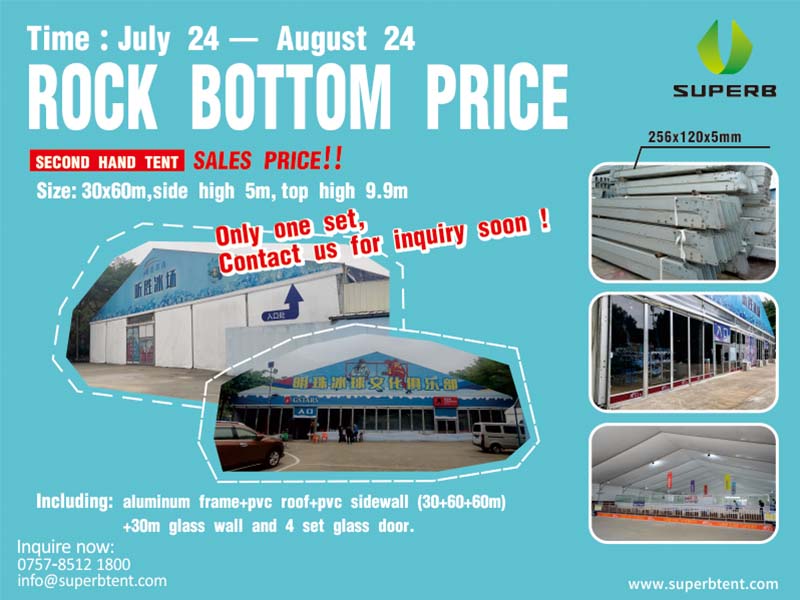 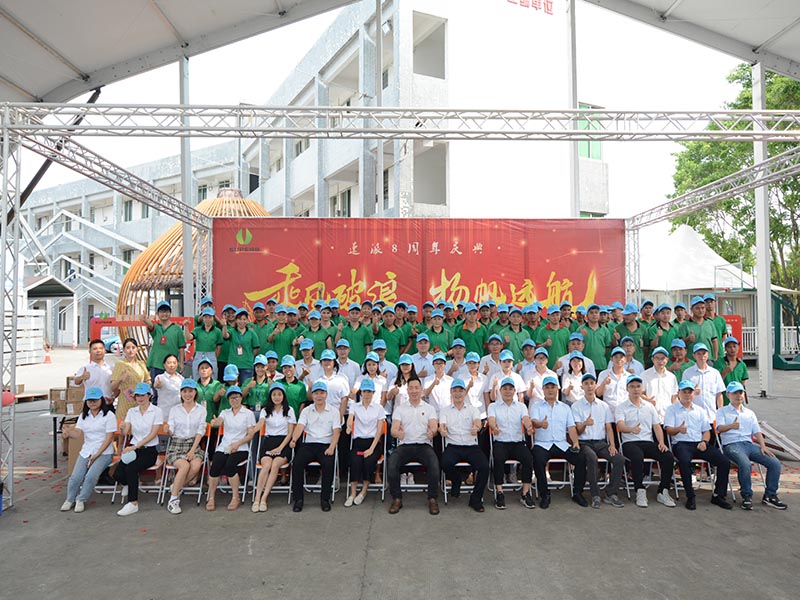 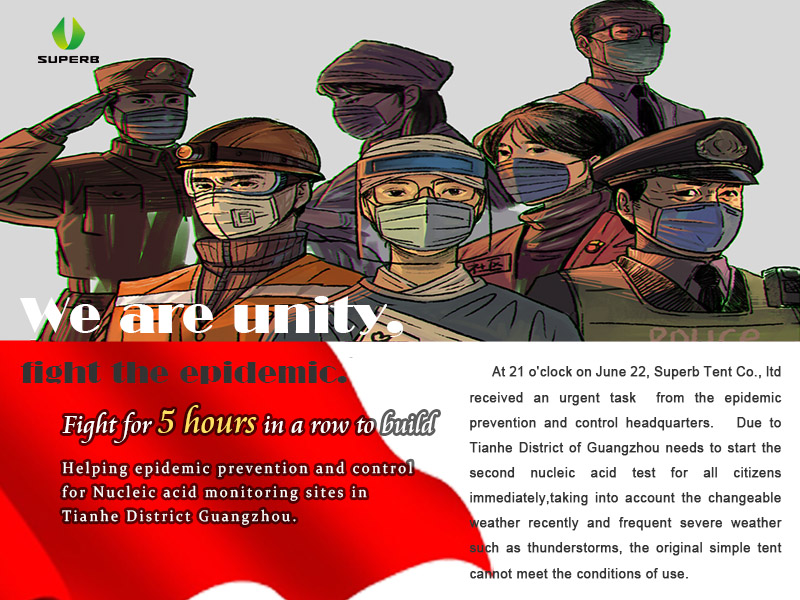 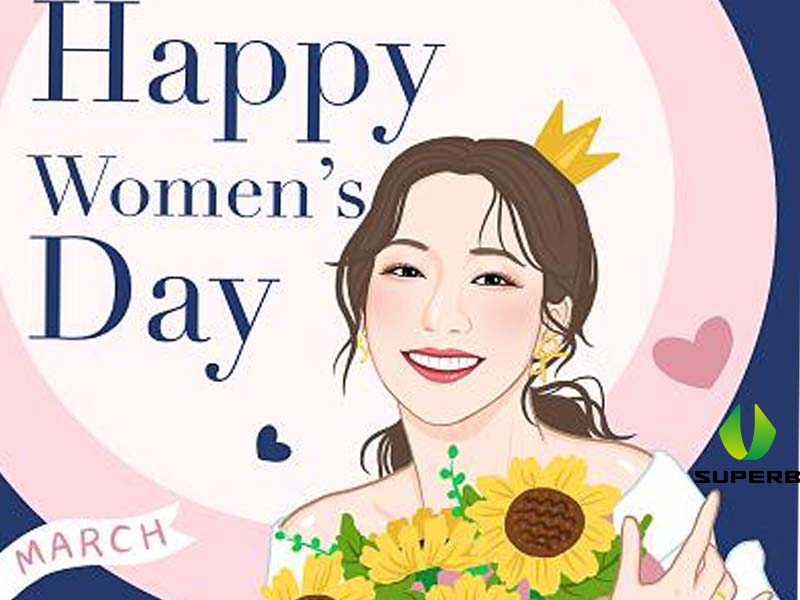 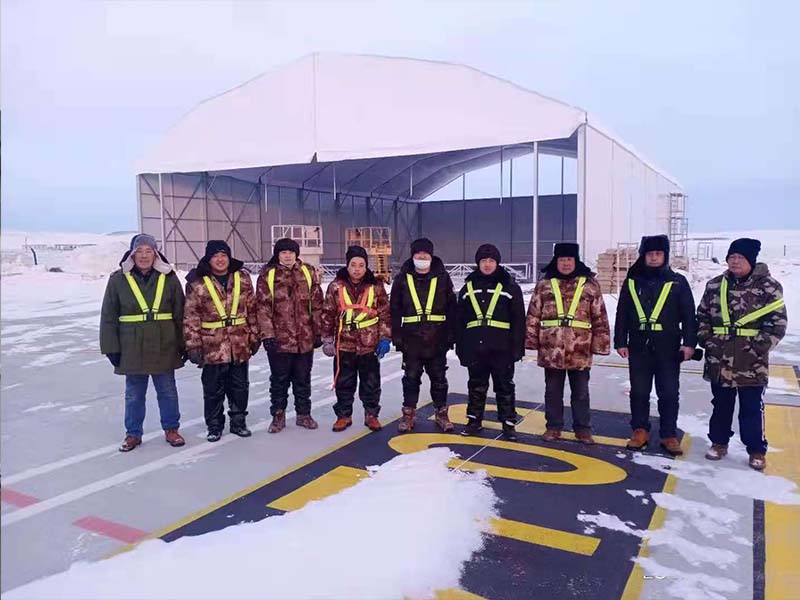 Installation of the ..
More>>